Gradually more and more endurance athletes who know the benefits of strength training and who consider it a fundamental part of their planning. However, there is still a custom among these athletes to focus all their workouts on aerobic endurance, forgetting -or at best dedicating little time- to strength training despite the benefits that it can bring to both performance and of injury prevention.

Strength training can help correct dysmetria and postural deficiencies caused by the large volumes of training performed, thus decreasing the risk of injury. In fact, a meta-analysis published in the British Journal of Sport Medicine (Lauersen et al., 2014) that included 26,610 participants found that strength training decreases up to 50% of overuse injuries. On the contrary, other more famous strategies such as stretching or proprioception exercises (for example, with unstable surfaces such as a bosu) did not bring benefits.

As shown by studies led by various Spanish groups such as Dr. Gonzalez-Badillo, perform strength training at the maximum possible speed and trying to lose the minimum speed during each series (i.e., avoiding fatigue and moving away from muscle failure ) will mean greater performance improvement, less muscle mass gain and less fatigue, which will allow us to perform better in later sessions (González-Badillo et al., 2017). For example, these researchers (Pareja-Blanco et al., 2016) compared the effects of performing strength training losing 20 or 40% of speed during each series of strength (that is, stopping the series being farther or closer to the muscle failure) and saw that performing the exercises until greater fatigue (greater number of repetitions and greater loss of speed) implied a lower performance gain and greater muscular hypertrophy.
In summary, strength training can improve performance in endurance athletes and also reduce the risk of injury, being more effective than other commonly used strategies such as stretching. To obtain the greatest benefits it is advisable to perform the concentric part of the exercises at maximum speed and try to accumulate as little fatigue as possible (that is, lose little speed) during each series, this will allow us not to excessively increase muscle mass and power perform better in later sessions. 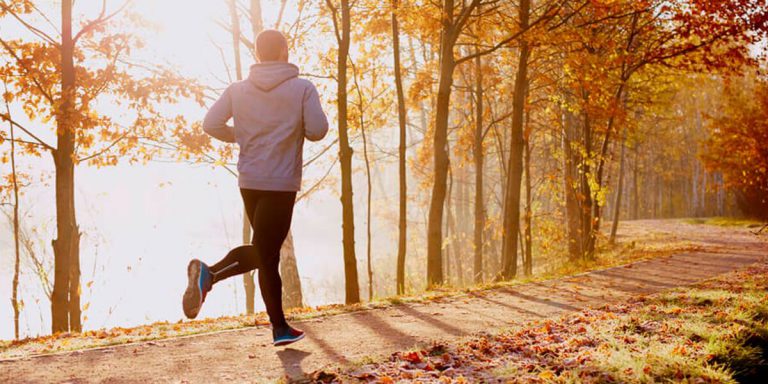 Already known: new year, new life. With the arrival of the year, come the purposes, the inscriptions to…

This anti-doping certificate has been awarded to Crown Sport Nutrition products, so as to ensure the quality of production…

No products in the cart.

This website uses cookies to improve your experience while you navigate through the website. Out of these, the cookies that are categorized as necessary are stored on your browser as they are essential for the working of basic functionalities of the website. We also use third-party cookies that help us analyze and understand how you use this website. These cookies will be stored in your browser only with your consent. You also have the option to opt-out of these cookies. But opting out of some of these cookies may affect your browsing experience.
Necessary Siempre activado
Necessary cookies are absolutely essential for the website to function properly. These cookies ensure basic functionalities and security features of the website, anonymously.
Functional
Functional cookies help to perform certain functionalities like sharing the content of the website on social media platforms, collect feedbacks, and other third-party features.
Performance
Performance cookies are used to understand and analyze the key performance indexes of the website which helps in delivering a better user experience for the visitors.
Analytics
Analytical cookies are used to understand how visitors interact with the website. These cookies help provide information on metrics the number of visitors, bounce rate, traffic source, etc.
Advertisement
Advertisement cookies are used to provide visitors with relevant ads and marketing campaigns. These cookies track visitors across websites and collect information to provide customized ads.
Others
Other uncategorized cookies are those that are being analyzed and have not been classified into a category as yet.
GUARDAR Y ACEPTAR
×